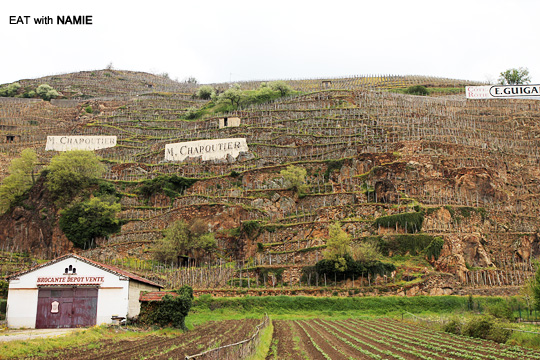 Marking the end of the Cote d’Or (Part 2), we stopped off at a cave in Mercurey for the final tasting of Burgundy wines. Upon entering, I was immediately put off by the Enomatic machines but after the short battle between the logic and emotion, I stayed and tasted some wines, hearing the chattering of tourists. We quickly drove through Macon and reached Beaujolais, where another surprise was awaiting me. Like many people, I instantly frown at the sound of the name, Beaujolais, all because of the worldwide reputation of Beaujolais for its marketing gimmick. I was dreading at the thought of tasting that cheap bubblegum wine. 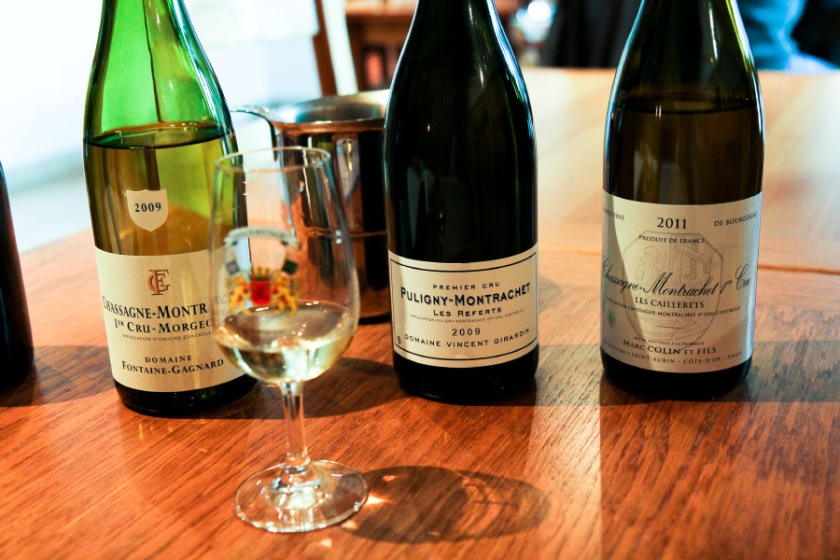 Continuing on the road after the Cote de Nuits and Beaune (Part 1), as we were passing through Meursault, we stopped by in Domaine Delagrange just to check out their interesting cave. The owners were busy drinking and talking with clients but still tried to be as hospitable as possible by asking us to see the barrel room and pouring some wines for tasting; imagine how chaotic it would be in June to August! Because of my preference for rich and powerful red wine, the reds in Burgundy tickled my appetite but the whites were good, which compensated for the desire for reds. So I decided to drink nothing but whites till the Rhone. While driving along Rue de Grands Crus, we saw some life happening in this rather quiet town so we checked it out. It was a medieval festival where people were dressed in medieval costumes and making and selling crafts and home-made food. We bought some of the aged mouldy goat cheese and the bread that was baked at the site, which we …